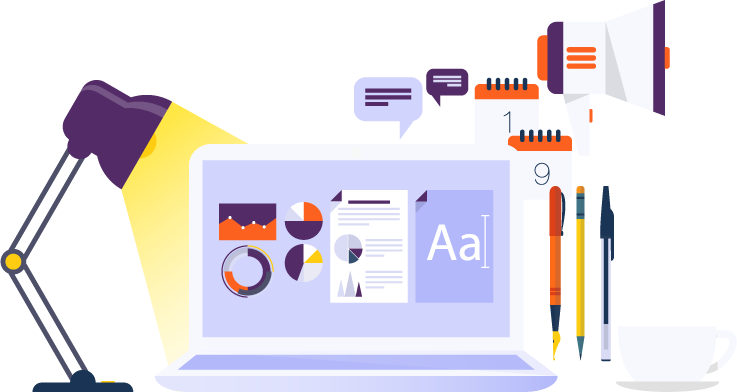 As Ed Cooke joins the British BIDs advisory board, he reflects on the roles of BIDs …

As many of you will know, Business Improvement Districts (BIDs) were established in the hedonistic 1960’s in North America, but it took about 40 years for them to cross the Pond and arrive in the UK, and a far cry from urban North America, it was the leafy suburbs of Kingston-upon-Thames that was chosen as the place to catapult BIDs across the nation – 16 years later, more than 300 exist across all 4 nations of the UK and play a crucial role in the delivery of local services to businesses and the wider communities they serve.

Inevitably BIDs were, and still are, fairly controversial for a number of reasons. Firstly, they are paid for through additional business rate levies, that anachronistic tax on property that has failed to materially keep up with the changing nature of commerce in urban centres. And secondly, ‘services’ have historically been provided by local councils through existing taxes levied on businesses and consumers. So, the principles of additionality and BIDs as democratically supported, business-led organisations are sacrosanct.

Personally, I’ve been involved in the BID movement for more than a decade. Not as a pioneering BID manager or non executive, a number of whom including the early pioneers I consider to be good friends, but on the policy and advocacy side of the industry, through my roles at the BRC, Revo, the original BIDs Advisory Board and now, I’m delighted to say, in its latest iteration under the leadership of Chris Turner and Nic Durston. 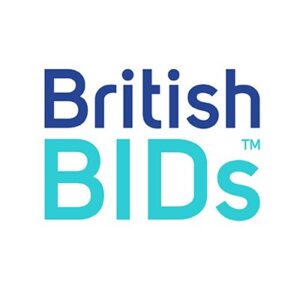 Although my natural inclination is not to favour command or control systems, or indeed bureaucratic institutions, I do strongly believe that coordination of often disparate and diverse interests, constraints, priorities and ownerships in urban centres vastly improves the likelihood of successful outcomes, those being the creation of vibrant, successful and sustainable places. To some extent this has been proven, given the vast majority of BIDs have been successful in being re-elect for a second, and third term.

My new role at Toolbox Group, and on the Board of a small producer selling into the retail and leisure sector, will allow me to add some value to the debate about the future of places as we emerge from the current health crisis, working with others more expert than me on how BIDs, property owners large and small, retailers and other operators, local councils and their various agencies, consumers and central government can collaborate as we restart and repurpose places so they meet the needs of future generations in many years to come. I have a particular interest in the role of technology as an enabler for this transition, and at Toolbox we have a huge amount of valuable insight into this through our proprietary software, Mallcomm.

Urban development is a long game, and we are in a period of disruption and distress, on a number of levels. But people and places have proven their reliance before, and will do again. We will come through this challenge, the real question is will the outcome be better or worse than what came before. The answer is of course in our hands, but will inevitably involve partnerships, empathy, a more people centric approach to business and place management, and of course well designed and managed physical assets – the 3 key tenets of place making.