Discover how we have helped our clients digitise their processes and improve their property management procedures. 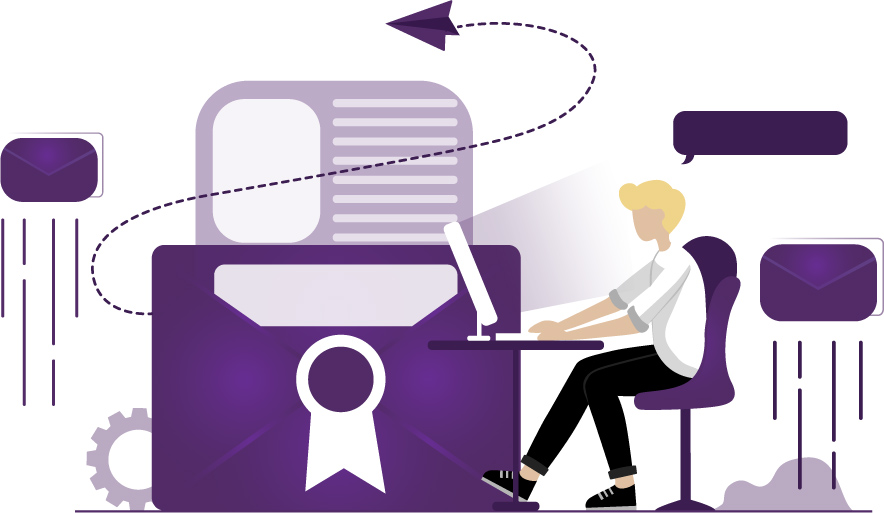 Metrocentre is a shopping centre and entertainment complex located in Dunston, Gateshead, which sits on the former site of Dunston Power Station near the River Tyne. The official opening of Metrocentre was in October 1986, and over 300 shops are located within the centre, occupying over 2,000,000 sq ft of retail floor space, making it the second largest shopping centre in the UK.

Savills was originally looking for a platform which would help to improve communications with their retailers on site. Once the app was deployed, Mallcomm continued to work closely with Savills to ensure the app evolved with the client’s needs. Savills were looking to incorporate a feature which would help them schedule tasks pre-opening, in peak and post-trade which would allow them to view results on an interactive dashboard, ultimately saving them time and resources. 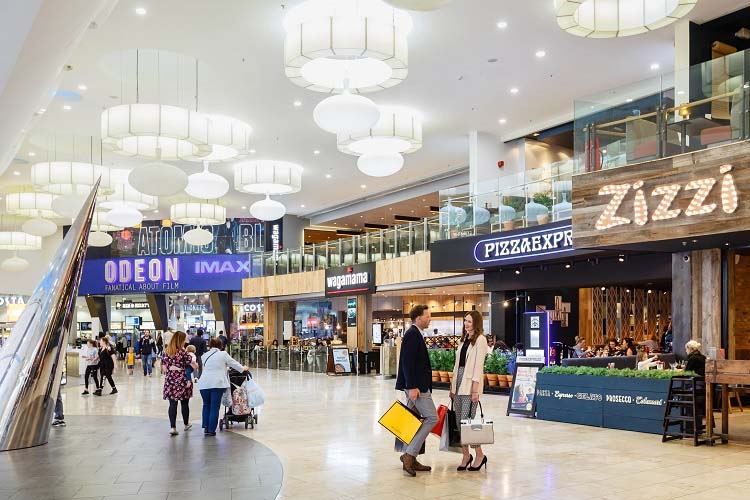 Mallcomm suggested implementing our ticketing and auditing tool which allows the client to conduct checks from a customer point of view, ensuring they cover the full site daily. This feature digitally tracks recurring audit tasks (OHS, Fire, Toilet Checks, etc) using various ‘tick’ options and includes the ability to add comments and images. Digital signatures and exported PDFs ensure the final outputs are compliant and remain paperless which not only saves the client time and resources, but also has a positive impact on the environment. Together with the client, we collectively categorised facilities and designed a question set for each area. The objective of the audits is to be time efficient and to be able to complete them from any mobile device which is then instantly visible to the rest of the team.

“With a large site, one person can’t check standards across every area. The auditing tool via the app allows our Duty Manager team to conduct checks in preparation for the centre opening whilst sharing their findings with their colleagues, ensuring we cover the full site daily.” – Sarah Dover Metrocentre, Operations Manager

Want to learn more about what Mallcomm can do for your business? Request a demo today.